One idea to boost your managers’ leadership skills 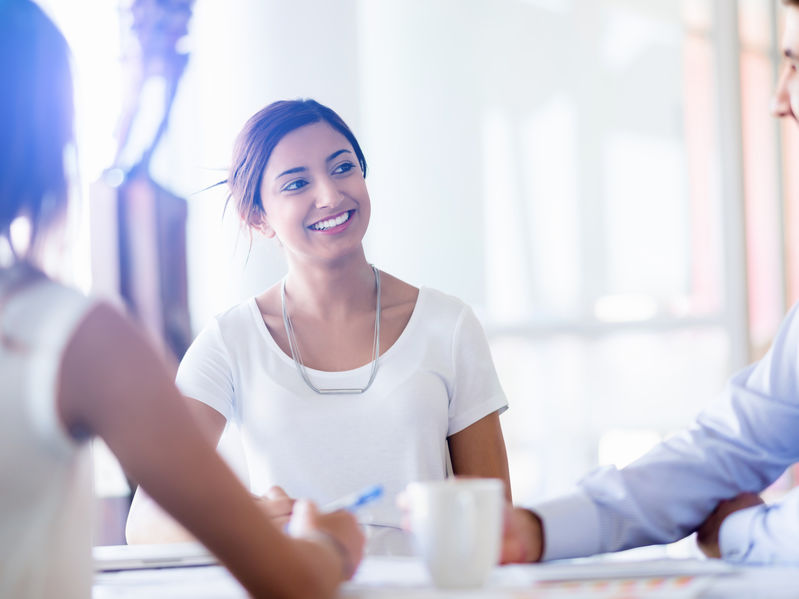 This week’s blog is written by co-founder of Parent & Professional, Helen Letchfield.

Annette said she was starting to feel nervous as we drew to the end of the first hour of her coaching session – her manager was due to join us for the next 30 minutes.  Annette had returned from maternity leave 2 months ago and was finding the work/family balance particularly challenging.

During the coaching, Annette shared that since her return she had been working long hours, some days until 10pm, with some weekend work. As the team had been so busy, she hadn’t had any 1-1 time with her manager – when she had scheduled in a meeting her manager had postponed it.  Annette said she was feeling nervous because she couldn’t actually remember the last time that she’d had a meeting with her manager to discuss objectives and progress – in fact she had received no feedback at all on how she was doing, and to make matters worse, her manager didn’t even seem to notice the extra hours and the weekend work.

Understandably so, Annette was feeling undervalued, demotivated and pretty exhausted.  One of her key realisations during our coaching sessions was that the biggest barrier to her moving forward was the lack of support and leadership from her manager.  She decided she wanted to use our 3-way time together to explain to her manager how tough things were and to ask for support.

From the moment the manager came into the room, despite the pleasantries, I could sense a level of discomfort and nervousness coming from both parties:  one-to-one meetings about progress, objectives and ‘feelings’ were clearly not conversations the manager was comfortable with.

Annette started by outlining her view of the progress she had made so far since her return and the things that were going well.  She then articulated the challenges of the long hours, recognising also that the whole team was particularly stretched at this point in time.

Annette’s manager listened intently and responded with suggestions around how the workload might be more manageable; even offering to take up some of the load herself.  She explained how things would get much better in about a month’s time.  I observed Annette’s body language as she was listening and she appeared defensive and uncomfortable.

However, there was a noticeable shift towards the end of the session, when Annette’s manager said (almost indifferently):  ‘you know how much the senior leadership team values you and all the extra hours you have put in.’

Looking at the relief this comment triggered in Annette, it was clear that she absolutely hadn’t been given any messages of how much she had been valued – and yet this is what she needed to hear the most.

The remainder of the session focused on how useful it had been to actually have an open discussion and review of what’s working and what isn’t.  They agreed to sit down again in 2 weeks and repeat the process.

In the follow up with Annette, we talked about the importance of feedback to Annette and I asked her to consider how she can also look inwards for self-acknowledgement.

You may have heard about it: 3-way coaching or tripartite coaching, as it’s commonly referred to, means that managers, or perhaps mentors or HR Sponsors can join in with part of your employee’s coaching sessions.  This can be done in person or over Zoom.

The most common arrangement is for managers to join the end of the first coaching session, where objectives will be set and support agreed.  Managers will have the opportunity to add their thoughts around additional objectives.  They will also get to hear from employees directly where they feel they need to focus, and crucially, what support they need from them and others to reach their goals and work through any concerns.  The coach and coachee then continue to meet for the agreed number of sessions, and at the end of the final session, the manager is invited back in, where progress is reviewed from both sides, and an action plan is then put in place.

Would you like to find out more about the benefits of 3-way coaching and other ways to boost leadership support?  Contact us info@pandpcoaching.co.uk

Why you need to encourage your employees to use their holidays – now!